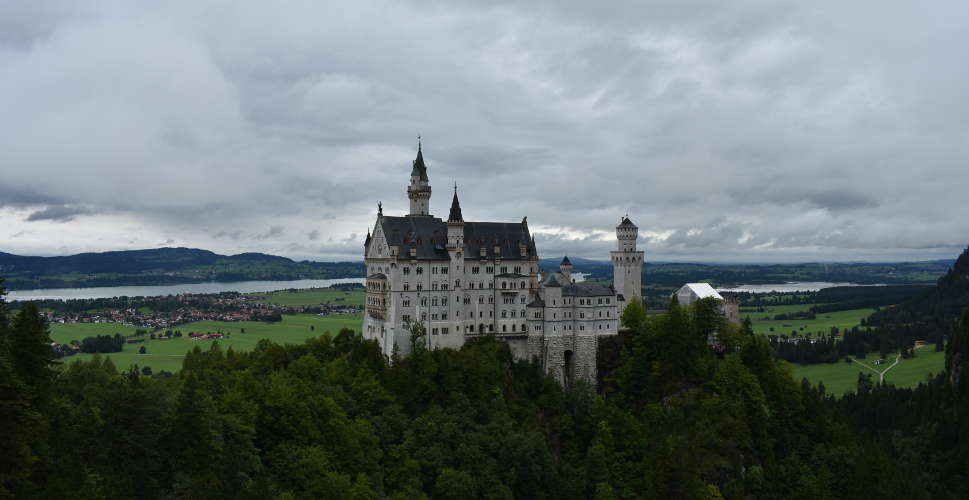 We got up early to prepare a pasta salad for lunch. Although there were two gluten free restaurants relatively close to the Neuschwanstein Castle, we wanted to have something prepared in the car fridge just in case. And luckily we did it!

From Munich, It took us two hours to get to the castle and we went through really wonderful roads and meadows. It was a pity that the weather was still bad… temperature was always below 13 degrees and at times it was raining…

We were among the first to arrive at the parking lot at the base of the mountain where the castle is located. There, you can leave the car all day for 6€ and there are some toilets next to which costs 1€ to enter. 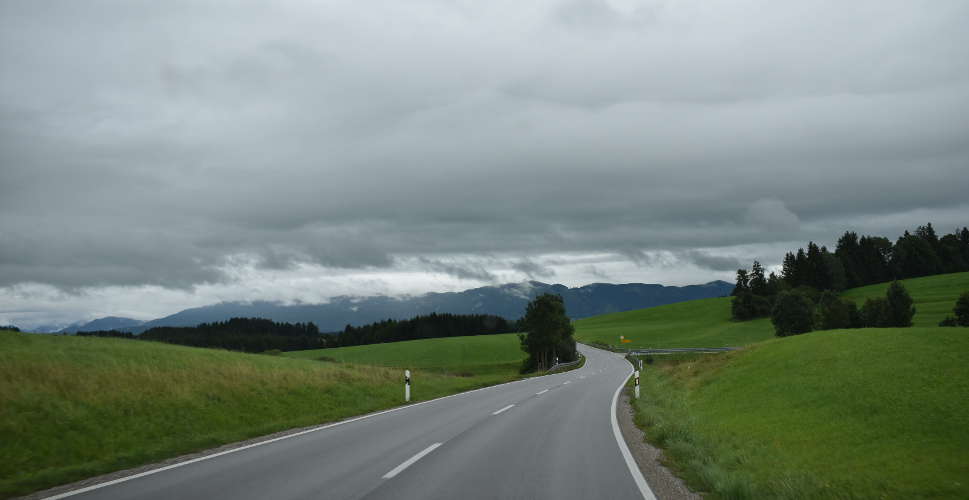 When we arrived to the ticket office, there was already a very long line… luckily it was not raining. If you want to skip the queue, you have to book the tickets at least two days in advance. All visits are guided but there are different options depending on the number of castles you want to see. Apart from Neuschwanstein, you can also visit the Hohenschwangau Castle.

It took an hour of queue to buy our ticket and there were only tickets left to enter the castle at 12.30 pm… There were 3 hours left!

We could no longer eat at any of the gluten-free restaurants in Neuschwanstein because the visit to the castle was during their opening lunch time… Near the castle there is Restaurant Meier at 37 Schwangauer Strasse or the Ritterstuben at 4 Ritterstrasse (This has a separate gluten-free menu), just over 4km from the castle.

It was 9.30 in the morning and we could not enter to see the castle until 12.30… we had 3h to walk around and see the castle from the outside. We checked Google Maps and decided to go to Marienbrücke, a bridge that takes about an hour to reach from the ticket office. To climb you can take two paths: the one that goes direct to the bridge, which is a fairly steep dirt road; or get to the castle and, from there, turn right to the bridge. This section is almost all asphalted and it is easier to climb.

It was very cold, so Isabel lent me the scarf I brought her from my trip to Morocco. As we arrived so early, there was almost no one on the bridge. We were there for a while admiring the castle from afar and took the opportunity to make a couple of selfies for the album.

After the bridge, we went down to the castle to see it from the other side. Once there, we ate the loin sandwiches we had prepared and we sat for a while to observe everything. Then we tried to return to the bridge of Marienbrücke but there was a long line (especially of Japanese people). It was so long that we could not even see the bridge.

Finally the time of the visit arrived and we had a guide that… hmmm… let’s describe him as not really talkative (let’s say it like this). The castle fascinated us. It is very well preserved and the explanations – regardless of the more or less enjoyable the guides make them – are very interesting. At the cafeteria of the Castle there is no gluten free food either… When we left the castle we went for a walk around the lake and around 3pm we ate the pasta salad.

Back in Munich, it seemed that time gave us a truce, so we left the car at the hotel and went straight to see the English Garden – where you should not be surprised to find people doing nudism – and the Chinese Tower. You will find these gardens in the park next to Odeonplatz, a huge park full of canals, many people on a regular bicycle and the “beer bike” in which one drives and those who pedal drink beer as if they were sitting one in front of the other.

While walking around the park, we remembered that the Free Tour guide had told us about a wave of 1m high in which they surf, so we looked for the exact location on the map. It took us almost half an hour to get there but, although it was almost 8 in the afternoon, there was still a surfer. If you want to see it, you have to look for the Eisbach Wave.

For a moment we thought we were on the beach. Ignoring the cold, there were people dressed as surfers and a few surfboards leaning against the country vans. 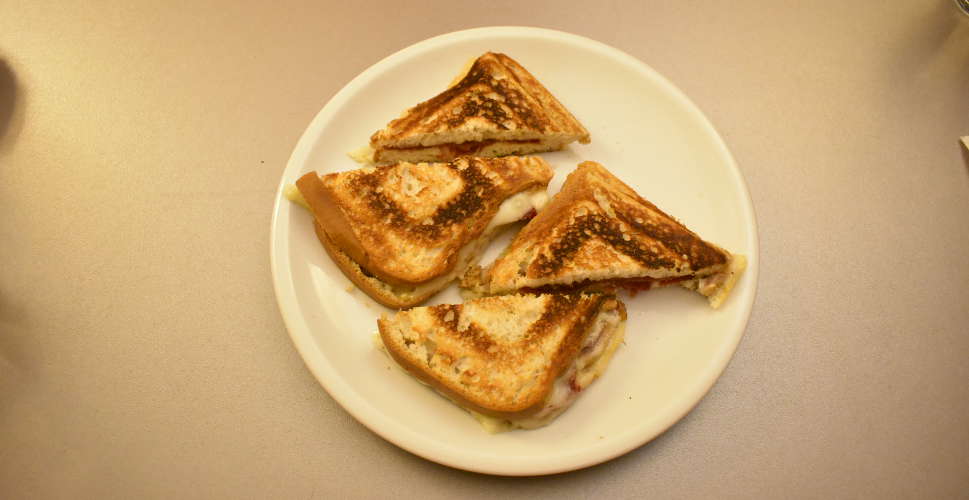 After that, we decided the day was done! We had almost 45 minutes to walk to the hotel, where we would have a good shower, we would prepare a quick dinner – some ham and cheese sandwiches – and sleep.

After three days in Munich, we went to Prague. 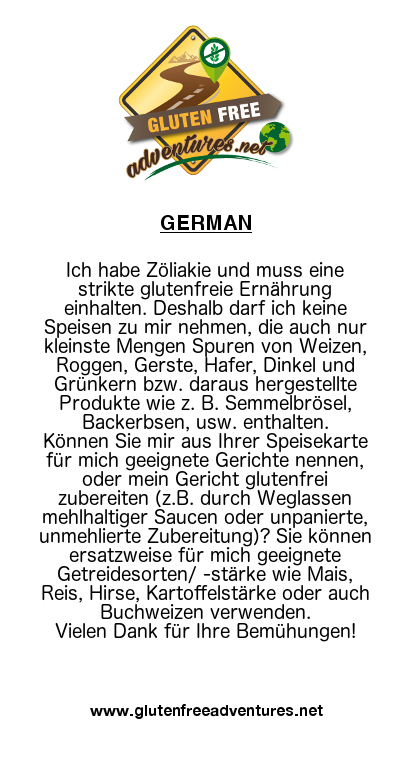