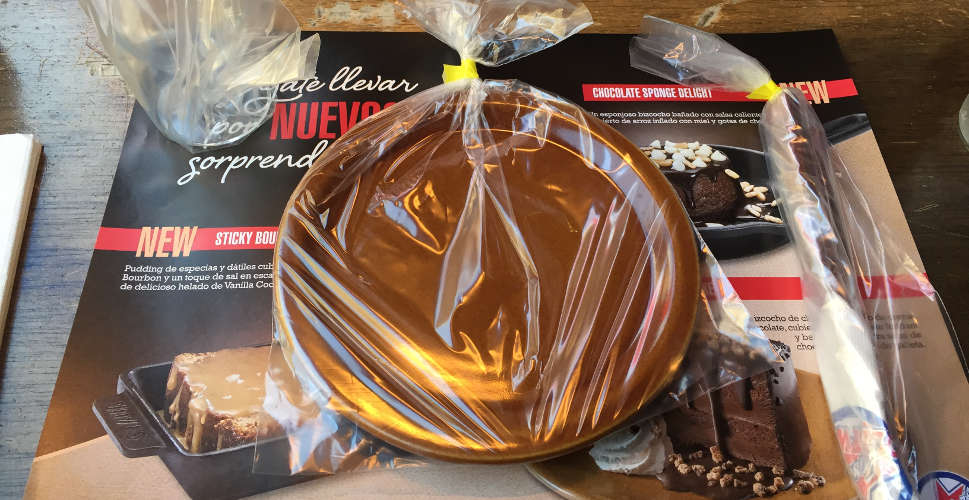 What do you think are the measures against cross-contamination that should be applied in restaurants?

Answering the question of the title: Ideally, they should have a separate kitchen and everyone should have received the necessary training. This is what we have always heard… It’s clear! But let’s be realistic… on many occasions, this is impossible:

Before continuing, this is just an open reflection to generate some debate and share opinion among us. There is no desire to offend anyone. Just like when I published the post “The problem of cross-contamination in restaurants“, if someone from the industry can explain the measures they take in their restaurant it would be perfect.

Since we started this blog, we have shared our experience of eating gluten-free in more than 240 restaurants in 25 different countries. Of these restaurants, only a very small percentage is endorsed by a Coeliac Association. Unlike Austria, Spain or Italy (to give a few examples), in other countries such as France, South Africa, Morocco, Mauritius, Thailand or the United States (to give a few examples) no such associations exist or they do not have such a strong influence. 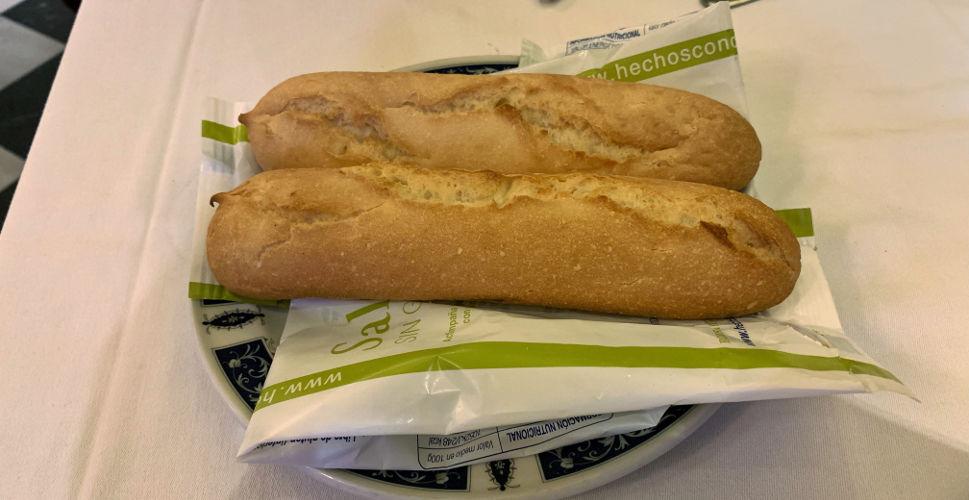 Unfortunately, sometimes being certified by an association is not a guarantee of safety either. This is NOT AT ALL an attack on Coeliac Associations. Most of the Associations I know are doing a great job in raising awareness and training the various establishments that serve gluten-free food. Besides, I always say this in the talks I have given over the last few years. Whether we like it or not, the result of your work depends on how responsible the people are. They are who are going to have to put this knowledge into practice in their restaurant. It also depends on us. We coeliacs must warn the Coeliac Association in case we have been victims of some negligence. I add this comment because of some experiences I have had. I give two examples:

Today, while writing another article about one of our trips, some doubts arose about the gluten-free bread bag:

Some measures to avoid cross-contamination have also been criticized for being too extreme. What is the balance then? This was the case at Foster’s Hollywood. Before, they brought you the plate, the cutlery and the base in a transparent sealed bag. Now they only differentiate people with coeliac disease by using dishes of different color that they take out of the kitchen under a stainless steel lid.

Other restaurants do it differently:

Please, if you share your opinion, do it in a constructive way and with respect. I don’t want this article to be an argument point. I have tried to be as objective as possible by explaining the different cases and exposing the questions that have come up while writing another article to continue sharing our gluten-free trips around the world.

AND HERE WE LEAVE THE CELIAC TRAVEL CARD: